Lions serve. It’s that simple, and it has been since we first began in 1917. 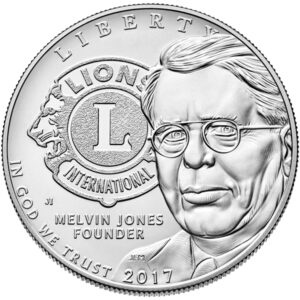 Our clubs are places where individuals join together to give their valuable time and effort to improving their communities, and the world. The Rockton Lions Club was chartered in 1938 and for over 80 years we have served the Rockton Community.

Lions Club is the largest service organization in the world, it began in Chicago by Melvin Jones, and in now in over 200 countries, with over 1.4 million Lions serving in over 47,000 clubs.  We are Local, We are Global. Where there’s a need there’s a lion.